Welcome to my website, I am Dr Marijke Nita de Boer the director of Seven Seas Marine Consultancy. My SCIENCE work involves conducting research on marine fauna (whales, dolphins, seals, turtles and seabirds). My work has brought me to exciting regions such as the Arctic, Antarctic and many interesting places in between.

Besides working as a marine scientist, I began to produce ART which started out as a reflection of the fauna I encountered in my professional life and evolved into diverse artwork for other people to enjoy, as well.

Over the past 25 years, through SCIENCE projects, I have spent an incalculable amount of time staring through binoculars and camera lenses to study whales, dolphins and seabirds. I longed to draw the animals I studied together with all the details and colours I was able to observe. My artwork became more and more important as the years went by because it is a lovely creative way of learning more about the subject, whether it is an animal, insect or flower. I soon found myself being drawn to art on a far more regular basis and consequently my skills improved. Over the years I found that family and friends were taking a greater interest in my art with an increasing amount of requests to draw their beloved pets and/or wildlife. A hobby soon turned into something more professional and opened an avenue allowing me to share this joy with other people. For further information about my business Marijke Nita Fine Art, click HERE

I work mostly at sea as a freelance marine consultant and conduct research on marine mammals using dedicated research protocols. I also work as a Marine Mammal Observer (MMO), carry out acoustic research (PAM) and conduct seabird surveys (ESAS, NERI).  My work also involves providing a desk-top consultancy service. I give advice to various NGOs, offshore oil/gas industries, governmental agencies and universities. I carry out data analysis and produce papers on the distribution of marine fauna and conduct literature reviews of marine fauna, often in regions which have historically received little survey coverage. I supervise students and give advice on methodology and survey platforms.

My interest in Marine Fauna Ecology began in 1992 when I participated in a loggerhead sea turtle research project in Greece. After completing my third and final summer studying these fascinating animals I shifted my focus onto whales and dolphins.

Between 2000 and 2003 I was employed by Whale and Dolphin Conservation (WDC) UK as their Science Officer and I continue to this day to be closely affiliated with this organisation. My main task at WDC was the establishing of various field projects, most notably the Bardsey Island Cetacean Project (in Cardigan Bay, Wales) which has now been in operation since 2000. In 2004 I also set up a project studying the interactions between short-beaked common dolphins and the pelagic pair trawl-fisheries in the English Channel. I continued leading these projects until 2009 which is when I decided to focus on my Ph.D study. I completed my Ph.D into the Ecology of Marine Mammals in 2013 and since then I have focussed my research on the poorly-studied regions of West Africa & Suriname where information regarding the protection of whales and dolphins is urgently needed.

I also enjoy working as a wildlife guide onboard wildlife expedition vessels, such as those operated by Oceanwide Expeditions (Polar regions, West Africa Pelagics and Atlantic Odyssey) and Marine Discovery Penzance (Cornwall, UK). 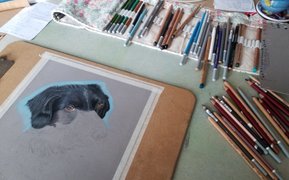 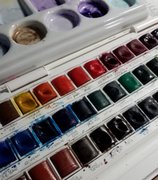 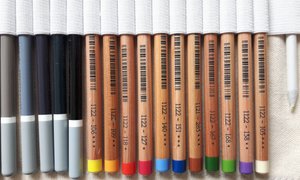 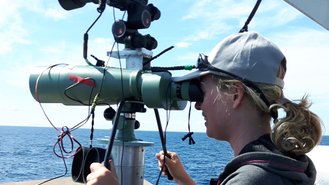 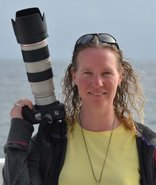